Various sources, including the Constantiaberg Bulletin, have repeatedly stated that the State chose to exit from Forestry in 1999, including Tokai and Cecilia plantations.  This is incorrect.  In 1999, the State chose to restructure state forestry assets. Press releases at the time were clear that the Tokai and Cecilia plantations would remain in perpetuity for the benefit of the people of Cape Town.

In a joint press release of 14 September 2000 then-Ministers Radebe and Kasrils stated: “An in-principle agreement has been reached between South African National Parks (SANP) and the management of the South African Forestry Company Limited (Safcol) to the effect that the Tokai and Cecilia plantations situated within the Table Mountain area will be incorporated into the Cape Peninsula National Park.  The areas will however continue to operate as commercial timber plantations and Safcol will manage these on an agency basis.  Tourism facilities will operate under the National Park and the plantations will continue to serve as important public recreational areas.”

In his press release of 2003 Minister Kasrils further stated: “Due to their location, Tokai and Cecilia plantations are an outdoor refuge for thousands of nearby city dwellers, particularly for previously disadvantaged communities living in the nearby Cape Flats area.  Exceptionally huge pine and eucalyptus trees that were planted at the inception of the plantation in the 1880s create a unique environment of scenic beauty and tranquillity within the city boundaries of Cape Town. The plantation areas are used for various sporting and recreational activities, such as jogging, mountain biking, and horse riding as well as hiking. The formalised picnic areas are exceptionally popular with people from areas around Cape Town with more than 100 000 visitors annually. These activities should remain part of the plantations’ management plan allowing public access and enjoyment of the area as well as commercial forest activities.”

SANParks in their submission for World Heritage Status to UNESCO in 2004 stated that the Tokai and Cecilia forests would be incorporated into and be managed as part of the national park by MTO Forestry. The submission states, “Tokai and Cecilia are commercially managed plantations within the boundaries of the CPPNE. MTO’s environmental policy supports the principles of Caring for the Earth and the International Forestry Stewardship Council. MTO is currently developing an Environmental Management System based on the ISO14001 standard.”

However, as early as 1999, Dr Tony Rebelo started pushing for the removal of the plantations in a bid to preserve endangered Cape Sand Fynbos in the lower Tokai area. In a 2004 report for Friends of Tokai Park, an entity run by Tony Rebelo and James Forsyth, Dr Pat Holmes, Dr Rebelo’s wife, writes “…forestry operations will be phased out over the next twenty years (James Forsyth & Braam du Preez, personal communications), with compartments potentially becoming available for restoration to natural vegetation following harvesting.”

This is of particular interest given that it is a few months later in January 2005, that Minister Buyelwa Sonjica of the Department of Water Affairs and Forestry, announced the decision exit from forestry in the Western Cape, including forestry in Tokai and Cecilia.   The press release states: “The Minister also assigned management responsibility for the Tokai Cecilia State forests in Cape Town to SANParks. This follows Cabinet’s decision in 1996 to develop the Cape Peninsula Protected Natural Environment. Tokai and Cecilia forests (1 001 hectares in extent) are located in the Protected Environment area and contain important lowland and mountain fynbos as well as pockets of Afro-montane forest, which need to be maintained. Eventually the two forests will be incorporated into the Table Mountain National Park (TMNP). In the interim, Tokai and Cecilia will be managed by MTO in terms of a 20 year lease during which they will gradually clear-fell the area where after it will be released for conservation.”

It is interesting to note that shortly after this, in April 2005, in the Key Issue Paper on Policy for the Transfer of State Owned Industrial Plantations, the authors note, “It is becoming increasingly recognised within the international forest policy debate that plantations offer tangible public benefits.” The report goes on to state, “In some countries (such as the UK) these public benefits have been valued to such an extent that the state has decided that it is in the public interest that the forests remain under public management and control. The emphasis of South Africa’s public goods is likely to be more on local economic development opportunities and the impact on downstream processing, but Tokai and Cecelia [sic] on the Cape Peninsular [sic] offer examples of where the recreational values of a forest may outweigh their commercial values.”

The decision to exit forestry in the Western Cape was done without consultation with the public or the forestry industry.   The public became primarily aware of the clear-felling decision via the 2006 TMNP Draft Park Management Plan. 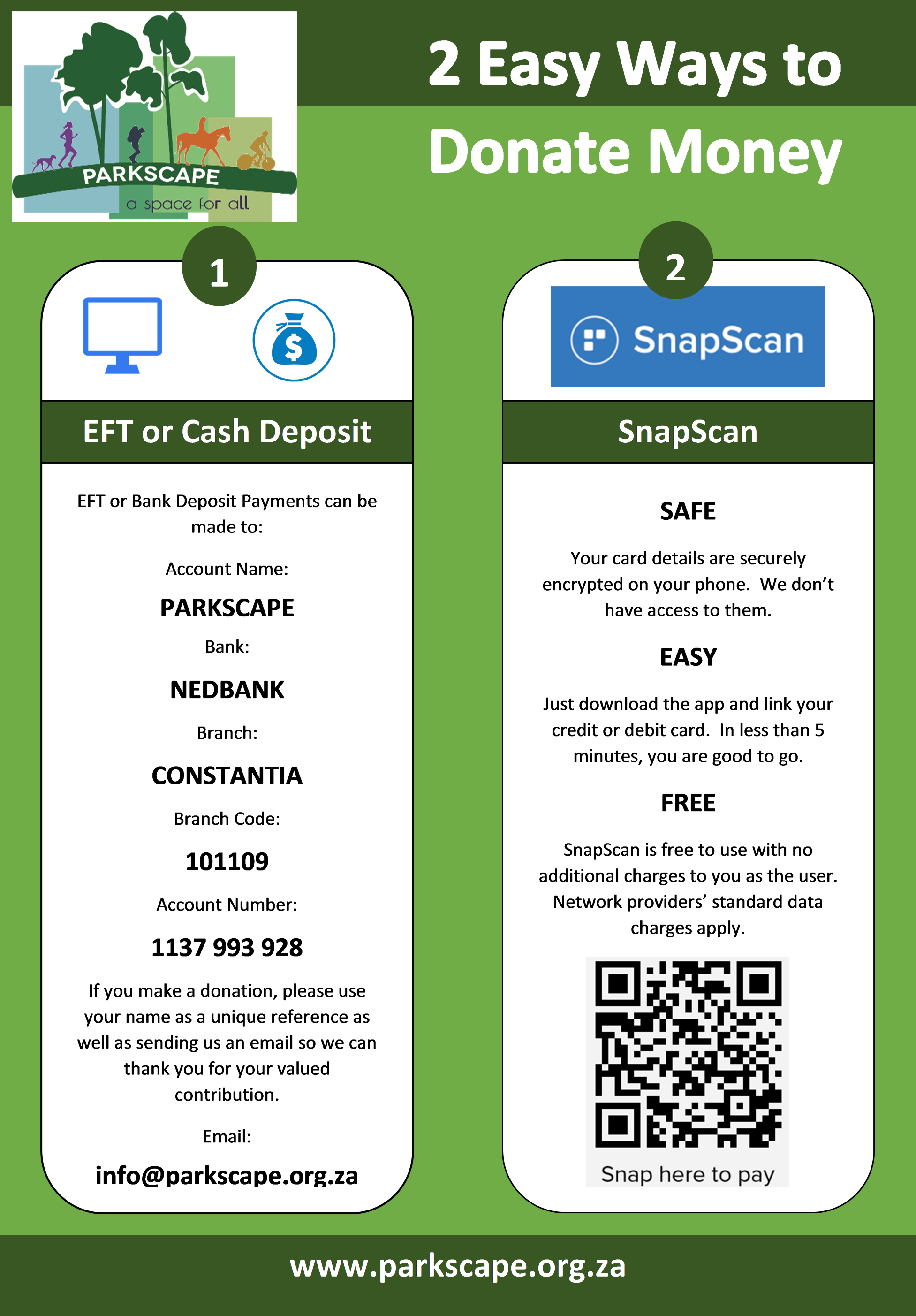 Manage Cookie Consent
We may use cookies to optimize our website and service to you.
Manage options Manage services Manage vendors Read more about these purposes
Preferences
{title} {title} {title}